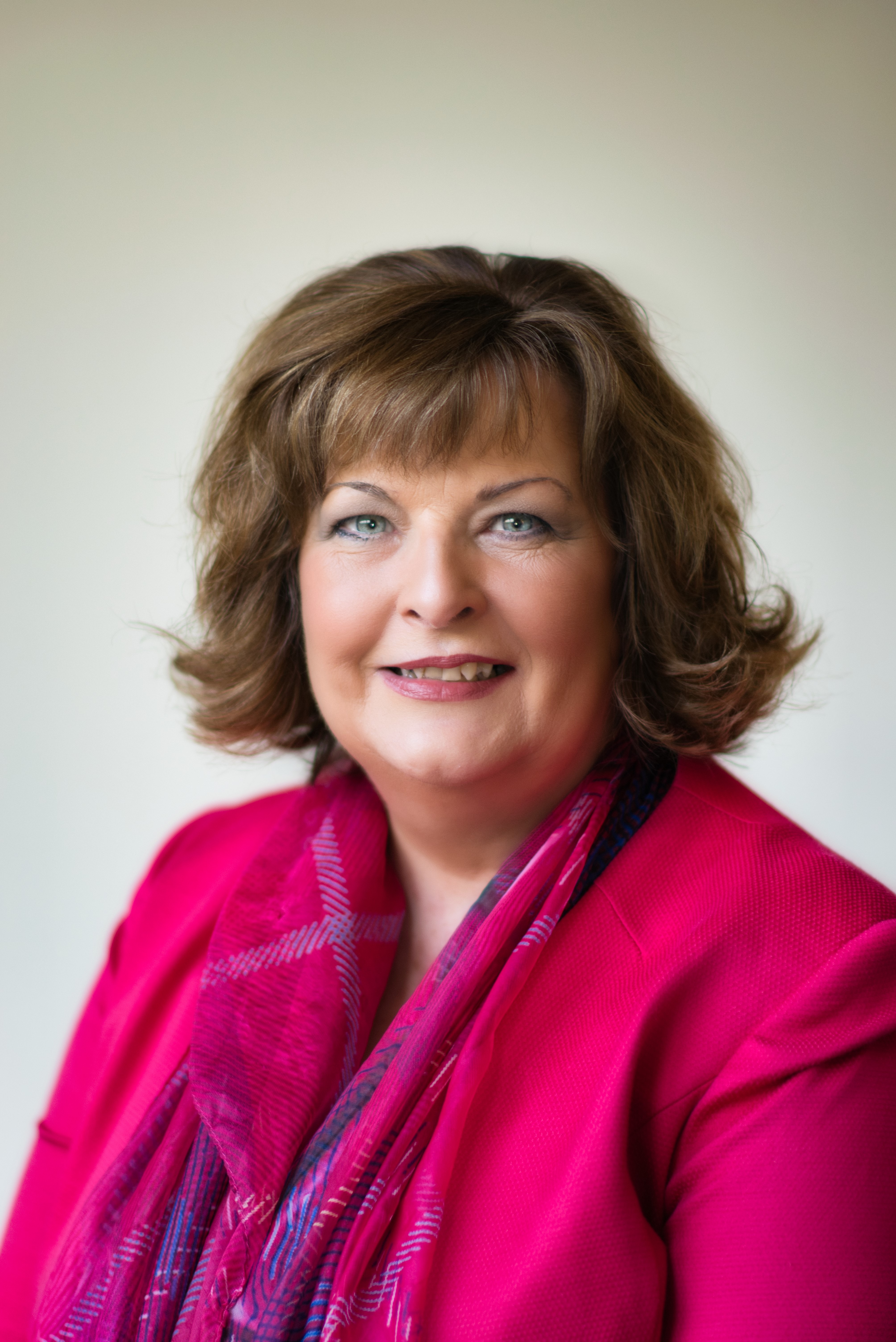 As part of a Government reshuffle that took place this week (Monday 17th February) the First Minister has appointed Fiona Hyslop, also the local Constituency MSP for Linlithgow, as her Cabinet Secretary for Economy, Fair Work and Culture.

Fiona has been a Government Minister since the SNP came to power in 2007 working in both the Culture and Education briefs. She retains the culture remit she has had responsibility for since 2009, overseeing Scotland’s booming cultural sector and now she also takes on the important economic briefs of promoting fair work throughout Scotland.

“I am delighted to be appointed by the First Minister to the position of Cabinet Secretary for Economy, Fair Work and Culture in the Scottish Government.

“It is a great honour but also a great responsibility in challenging times. There are also great opportunities and strengths in Scotland’s economy and I am looking forward to serving and supporting the sector and continuing to champion Scotland’s culture.”