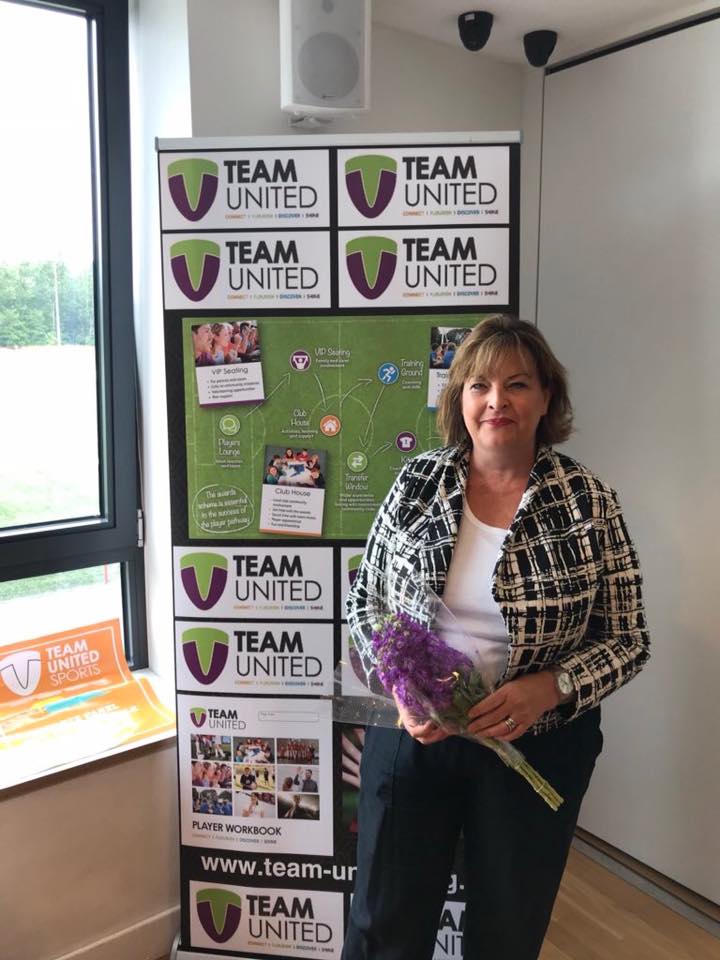 Local Constituency MSP Fiona Hyslop has visited Team United, a football initiative working with children with autism in Broxburn to award young players with trophies for their achievements in overcoming the challenges they face through sport. Fiona also awarded Players of the Year Awards to Lennon Williamson from West Lothian and Murphy Freeman from East Lothian.

Speaking after the event, Fiona said;

“The volunteers at Team United have produced a fantastic day for the young people involved. I was delighted to present the players with their Awards and give special recognition to Lennon and Murphy, the Players of the Year, as voted by their peers.

“This programme is important not just to teach young people about the benefits of sport and physical activity, but also encourages self-confidence and communication skills and I am very happy to support their work.”